Sailboat Racing and Building a Business: Post Mortems (Part 2 of 5) 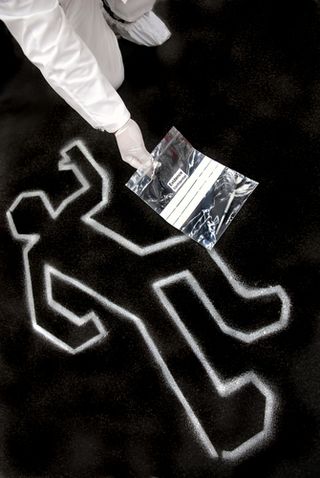 Every race – of which there are 10-12 per year - is an opportunity to learn more about the boat, the crew, the equipment, the layout, sail trim, etc.  After 6 years and 70-80 races one learns a lot about the boat and crew (only last year, after 5 years, after losing several races to identical boats, did I learn how to set-up the boat’s mast rake properly).  One also learns the most when racing with the most closely matched boats – and it’s harder to learn when racing against boats that are less competitive or very different in form.  Winning means dissecting one’s losses to understand what went wrong.  If you don’t know why you lost – you are going to make the same mistake and lose again.

This applies to work too – whether one’s team within the larger corporation or as an entrepreneur building a new business.  When one has a loss or failure at work, one has to go through the painful and frequently introspective process of figuring out “why”.  Often one doesn’t know exactly why one “lost” but has “suspicions” that need to be reviewed over time during other races to narrow down the source of failure.  Ignoring, denying or not inspecting failures means improvements will be slow or not at all.  “Those who don’t study history are doomed to repeat it.”  With my race crew or at work, it takes time – face time – to build the personal trust needed for people to be open and honest – to be able to criticize their own performance in front of the team – and take criticism from other team members – without being defensive.  I have taken to using Autodesk’s “Mature Directness” tenant with my race crew too!